One day during my journey spent in Malaysia, a local friend who I had just met one day before proposed me to join him for a volunteering activity which consisted of distributing boxes of freshly-prepared food to the poor families residing in Batu Rakit village, which is situated in the region of Terengganu.

I didn’t think twice about joining him, and give my contribution rather than just behaving as a standard European traveler. Just I firmly believed that would surely have been a meaningful experience which would have helped me in closely understanding how those families conduct a simple lifestyle.

As we approached the village, the very first thing I was surprised about was that even the poorest family could afford a motorbike or a car at least.

I asked my friend Abdullah “Is that possible that such poor families own a car?” His answer was: “Don’t be surprised, here even the poorest family has a car because Malaysian cars are pretty inexpensive to be maintained, they just struggle a lot in getting proper food and drinks.”

The more we were approaching their poor houses the more I realized that in fact their own houses were not well-maintained at all, hygienic conditions were rather poor as well as the inside equipment. However, I could notice that most of families had two or more children who were always smile-looking, what I understood was that their spontaneous smile represented the main hope for each family, they smile because they live outdoor with few gadgets and they are being raised with the idea that happiness is not given by any belongings, but instead small things make them happy which actually was the case whenever I gave them few boxes of food, YES, by volunteering I was supporting their hope as well as the children’s smile.

To sum it up, the outcome was that I felt I did not waste my time at all but instead I discovered that still exists a genuine society which is not contaminated by any spreaded self-centeredness; it is only up to us decide what kind of person we want to be then especially when we act as travelers, the only questionable point is: are we really sure that our over-developed society is giving us all what we need?

Now it is up to us to figure out what on our society we can improve, nothing in the Earth is impossible, there’s always room for improvement!

PS: if you wish to look more pictures about the poor villages, check out my Flickr photo-album at the link below:

5 thoughts on “A volunteering day among eastern Malaysia poor villages” 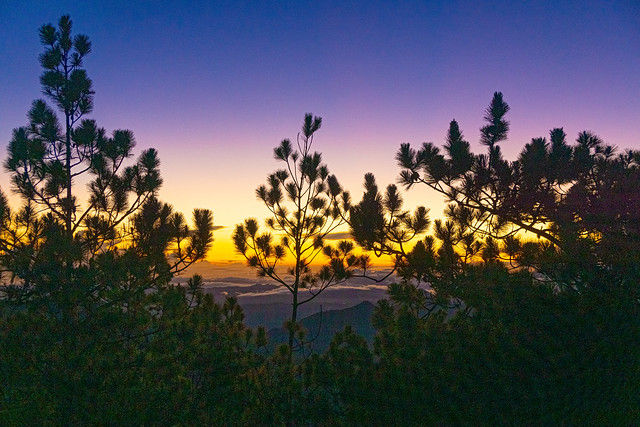