The autumn has come and it’s time to enjoy and talk about some great things to do in a geographic area located in the region of South-Moravia which is not-so touristically advertised.

The idea of such a great trip came from a Slovak guy Michal who is a dedicated guide for arranging guided-tours for hiking trips mostly in Slovakia. Considering that I used to live in Czech Republic, I was aware of about where we’d have gone for such a trip, so I joined his idea without thinking twice.

We were thirty of us altogether and we organized as small groups to arrive at the planned meeting point in Mikulov at a guest house where we all gathered and enjoyed a potluck-style dinner with BBQ and obviously some wine as  a welcome party phase.

The day after we started our challenge at a good morning time by first getting on a bus which the organizer booked only for us since altogether we were thirty people, it dropped us off close to the beginning of a hiking path which gets through the Devin hill shown below in the snapshot of the map: Since the hiking trail wasn’t that long and intensive we got plenty of time on the way so that we decided to stop by a ruined fortress (4th landmark) which was a key-viewpoint since from such a spot we could take some great pictures of the surrounding scenery with the Palava lake, here below I show you two pictures to impress you with an idea:

Scenery by the fortress

All the way from Klentnice to Pavlov took us approximately two hours by counting that altogether we had three breaks in-between. The hiking wasn’t struggling on the purpose of the wine tasting session for which we got prepared by having a chilling lunch at a small typical Czech restaurant.

Since I consider myself very cautious with the consumption of alcoholic beverages at this stage of my life, I decided of saving my energies for the wine tasting by not going for any pint of beer before that, moreover the mixture of alcoholic drinks is well-known as the mother of all bad-asses stomachache as well as headaches, so let’s be wise for one time: wine with wine and beer with beer! 😉

Soon after, we were done with the lunch we slowly walk to the small downtown of Pavolov where we found this funny small square with spreaded  pumpkins on the grass

Pavlov itself is the hearth of Palava and it’s pretty common to likely find private individuals who sell Burčák (Czech version of Must) every fifth metres, it’s the result of the partially fermented wine grape and it’s very sweet; so while walking up to the street we identified one advertised with a portable backboard and since we had still a gap of time before enjoying the proper wine tasting we stumbled into it, the owner, an old guy, turned up and served us with that on the glasses, the price is pretty inexpensive 20CZK for 2dcl, here again unlike many others did, I still resisted to such a sweet temptation and I waited for the proper wine instead, however if you never tried it don’t hesitate to go for it, I used to enjoy it on my past wine trips, just lately I’ve become a picky guy 😀

When the tasting time came, we got into the cellar of the winery and they offered us a taste of six different wines of which four were white wines and two rosé wines, some of those were kind of dry and some other a bit sweet. We were provided with a small set of appetizers as well as some water with lemon slices in order to clear off our mouth from the taste of the previous wine, for each of the six tasting sessions the owner provided us with some notions about the fermentation process. Our six tastings went quite fast, however the owner gave us the left wine of the opened wine bottles to let us to smoothly complete our entertainment. Here below a summary slide-show of our wine tasting:

I was pretty satisfied with the tasting so that before leaving I decided to buy a selected bottle of white wine (Ryzlink vlašský) to bring home to be enjoyed for future culinary dinners 🙂 Among other things the selling price of 160CZK(about 6€) was out of questions pretty affordable. If you want to know more about the winery you can check it out at http://www.vinarstvitopolansky.cz/

After our first wine challenge was done, we were headed straight back to our accommodation to have a rest and get ready for our second challenge in the evening which the organizer called it as “The Grand Finale“, Yes, indeed, another accurate selection of white/rosé/red wines was waiting for us, provided with proper food which consisted of not only just appetizers but also plenty of cabbage soup and Czech goulash in honey sauce.

Obviously, we all were in a mood of completing the wine day celebration as much great as possible so everybody of us get read on time with the wine-drinking mood 😀

Personally, I have to admit that I have become quite a moderate drinker and knowing myself I preferred to give up enjoying just after 10pm, considering we started our 2nd challenge around 8pm. The food itself was pretty enough to fill in our stomachs but be careful of not filling your stomach just with appetizers, ensure you enjoy the wire with a proper meal instead 😉

The most interesting thing of the “Grand Finale” wine session was the fact that owner of the winery took us up to the rooftop terrace of the winery to tell us some history background of Mikulov as well as some legends, the funny thing was that the owner not only could also speak Slovak and Polish but also he ended up making some jokes out of those legends he told us which were mostly referred to the relationships between men and women during the middle-age. Of course I’won’t drill down on it now 😉 Just you need to lively experience it! Just check out https://www.penzion-mikulov.cz/ (Vinny Sklep Barta).

To sum it up, such a wine-surfing trip is worthy as long as is properly organized with a good balance between outdoor activities and chilling time, just drinking from the early day time is not a recommendable practice, so have first some physical activity and then chill-out, our health is to be respected as best as we can!

I hope I have given you enough hints to enjoy your future wine trip!

Everybody is welcome to leave any comment and/or ask for recommendations! 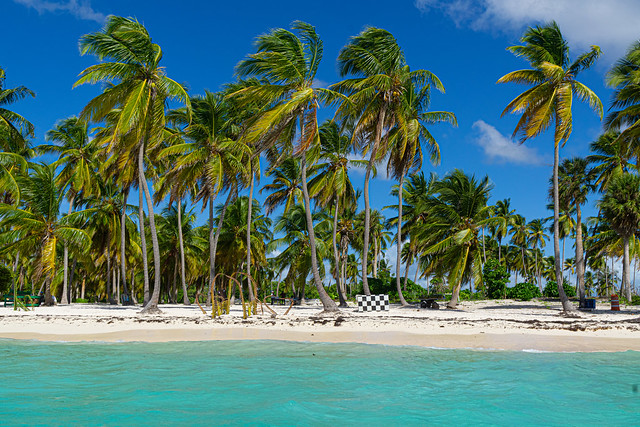