following my last travel experience spent in Cambodia of which three days in the coastal city of Sihanoukville and some latest news about the renovation process of the town, I have gained some insights to deal with such a hot topic.

This town is the landmark to transfer by ferries to the Koh Rong islands and until two years ago used be a lively and ordered town in which most of Cambodians spent some relaxing holidays, however later on 2019 some radical changes started occurring, some Chinese investors had come to the place to finance a huge project to transform the city into a temple of luxury Hotel Casinos, brothels and shopping malls, for not talking about wild yields and clay roads, although my expectations were positive as I just landed at the airport, at first sight I noticed that something was wrong and on the way to city by a taxi cab it was more and more negative impressing, and when I reached my accommodation they delivered me the bad news that there was no water supply in that street since two days ago, nevertheless I didn’t give up and I started taking a look around, it didn’t take me much to realize that town itself is ruled by Chinese people which are more than 50% of the residents, moreover it is under the anarchy of the yields and the bulldozers which suddenly can block the access to the streets or narrow the lanes.

Here below I have embedded an impressive YouTube video about what it is going on Sihanoukville, watch it carefully:

Now, we all know that ‘fortunately’ and ‘unfortunately‘ the power of the business leads and rules most of the globe, however the question is how can they have run multiple yields at once throughout the town without a structured organizzative plan and moreover with no control from the state?

As for my short experience of staying in Sihanoukville, I would say that most of streets are land of nobody then especially in the night time, besides that, I was personally advised by the guest house owner of not leaving the motorbike parked outside the guest house hall because of the raised level criminality around town, so I had the feeling I was in the wrong place.

What appeared to be clear is that the Chinese investors corrupted the political representatives and therefore they gave them the power to do whatever they wanted no matter if this causes serious pollution and environmental disruption, they just concern about to speed up multiple constructions such as buildings, renewal of the water supply pipes and canalize the traffic in most of town streets. As a result all this at once turned out a serious mess.

Look below at the emblematic paradox at the landmark picture of the roundabout by the beach:

From this perspective above, we would say that there is apparently nothing wrong with the town, however when turning round the corner the enormous mess will show, here below there are few picture of the dark face of Sihanoukville:

I believe that this is enough impressive to show the huge contradiction between of the landmark symbol of the town and the disaster just few metres away. This photo report was made on the period February 29th to March 2nd. I know that I might have missed some further details, however having rented a motorbike I believe that this scenario is representative of what it is going on.

One side note is that I personally had the feeling to be one of the few daredevil adventurers, but on the other hand to be fair if I had made a deep research of the region itself, I would probably have avoided such a destination, so the learned lesson is ‘Always do your own deep research‘ and do net rely on what Google maps shows you.

The only attraction I feel to recommend (perhaps one day when the order is restored) is gorgeous Buddhist pagoda called ‘Samathi‘ which is about 20km far from the town, here below I have attached two pictures:

Such an attraction is ideal for chilling and meditating 🙂 behind the pagoda there are some walking stairs to a nice Chinese Buddha statue 🙂 and few more shadowed spots around.

Here below you have the google map link: https://goo.gl/maps/JCGW38RENcuw6BAD7

To sum it up, the running of multiple constructions does not work out by any means but instead put into serious healthy risks the living community by raising Luxury Hotel and Casino with gambling, is really that what we want? If the intention of the Cambodian government is to turn the town into a VIP destination ruled by an oligarchy, the question is:

Are we sure that both foreigners and Cambodian will be still willing to travel here?

Here below in this detailed articles we find some answers with some detailed explanations of the wild mafia of investors is dealing with the transformation of Sihanoukville:

Whatever the future of Preah Sihanouk region will be, the huge clutter spreaded all around will not be cleared any time soon and the local community will sadly suffer out of it.

Any remark is welcomed on this HOT topic! 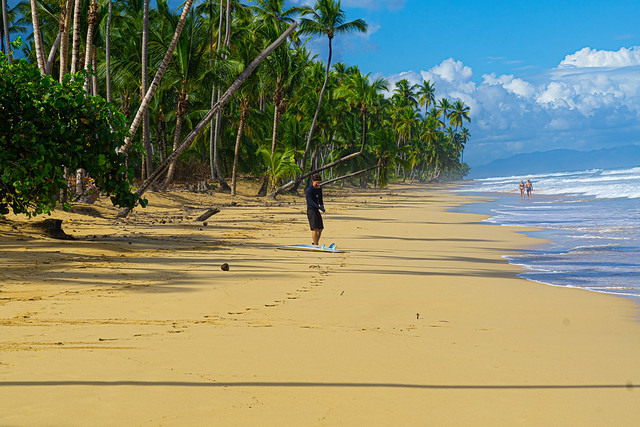